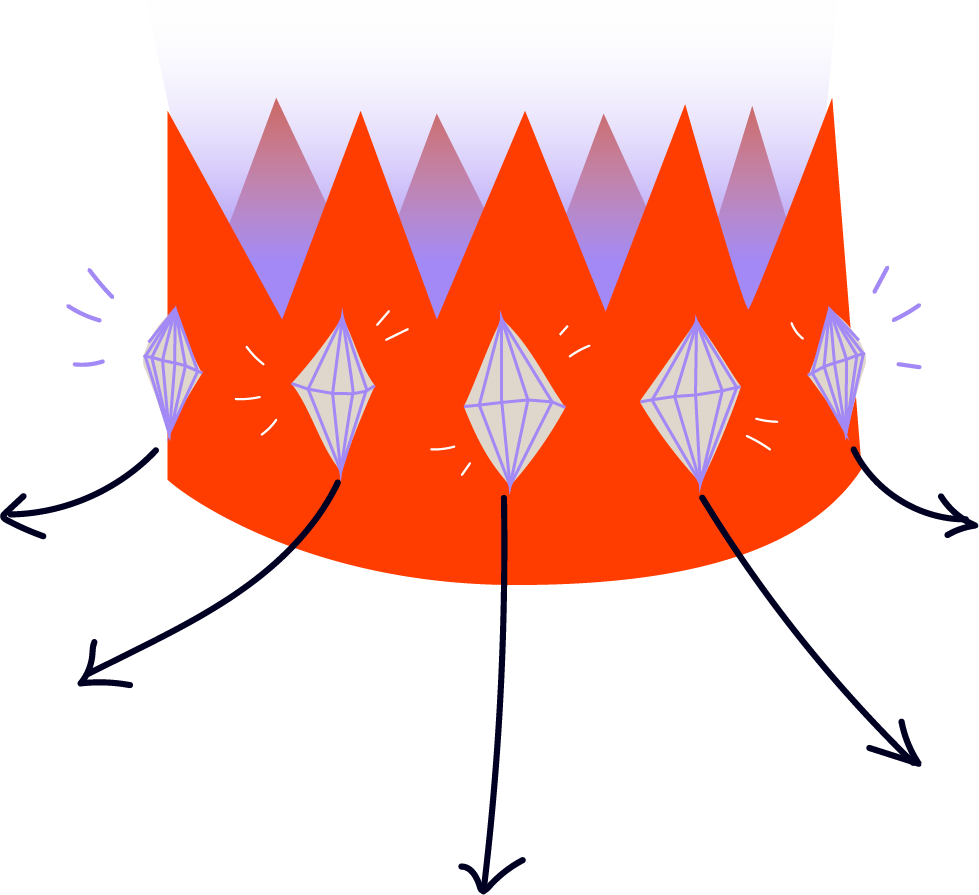 The global operating environment is unpredictable, interdependent and vulnerable to shocks and surprises that may have far-reaching impacts. Interdependency means that matters taking place on different sides of the world may have a strong impact on each other. This interdependency is built around matters such as global trade and production chains, logistics, energy, human mobility, the Internet, technology and political processes.

Tightening this interdependency has simultaneously created risks of chain reaction-like vulnerabilities in societies and companies. Vulnerabilities may be exposed by the consequences of different surprising events, such as economic crises, terrorist attacks, viruses, natural disasters, technological threats, political instability or conflicts. The simultaneous occurrence of several shocks is especially difficult.

Global politics is characterised by the centralisation of power, strong leaders, the rise of authoritarianism and the competition between China and United States as well as the different values and world views promoted by these countries.

At the same time, however, power is also becoming decentralised, and it is exercised by new types of actors who can challenge existing power structures in entirely new ways. The power of nations is mixed with a complicated operating environment where a group of individuals or a movement built around a single cause can challenge the discussion and status quo. These types of movements have risen around the climate crisis and human rights, for example. New movements and activity can also be created around global corporations, religious movements or civil society activists. Terrorists and criminal organisations can also operate more easily in this changing, decentralised environment. Intergovernmental organisations, people of influence and different forms of hybrid influencing, cyber influencing and online influencing can also be added to the list.

In need of a sparring partner around themes related to globalization?

We help our clients to reach a clear view of their current business.  We create opportunities in public affairs and corporate responsibility as well as service our clients map out future scenarios.

Want to be here for the future? 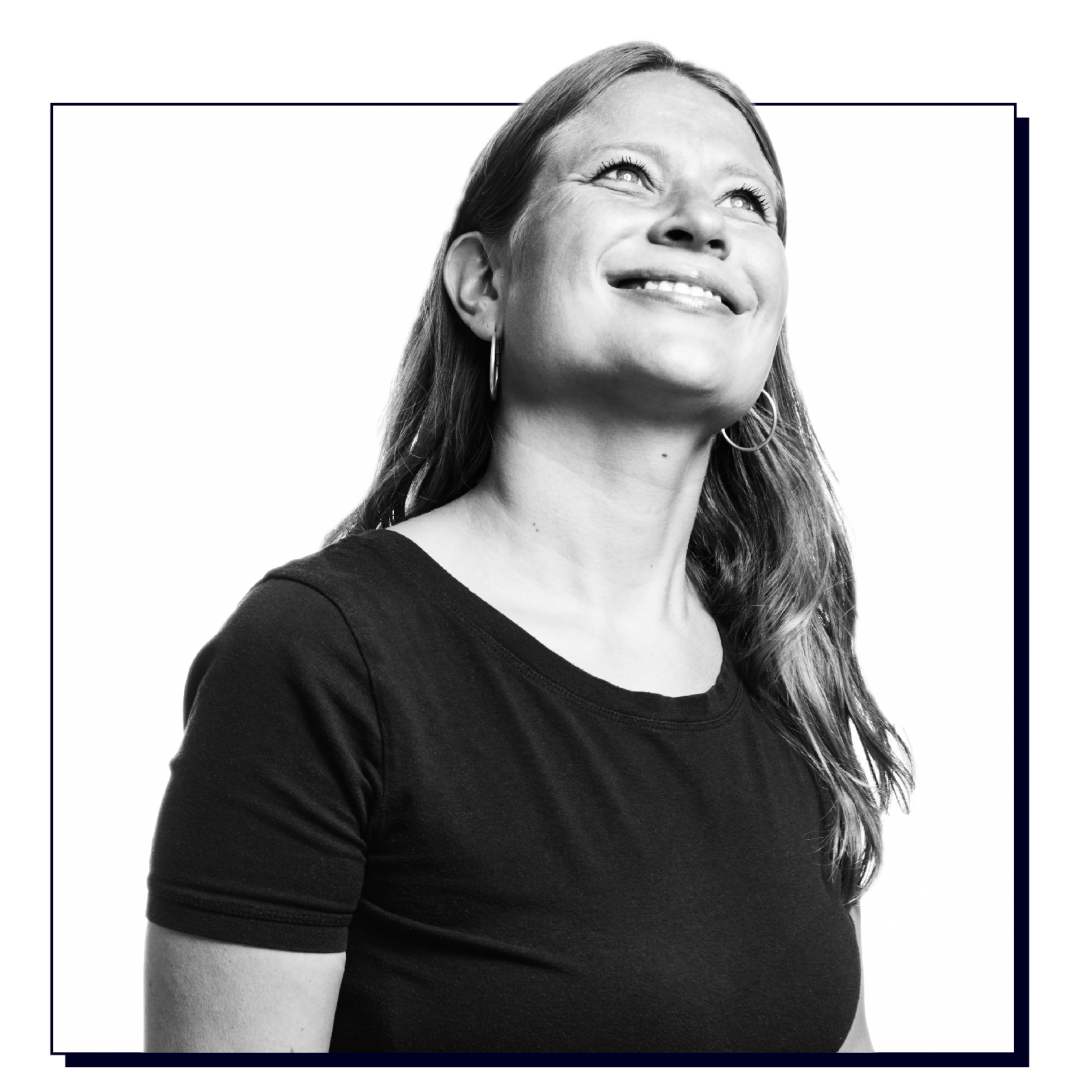