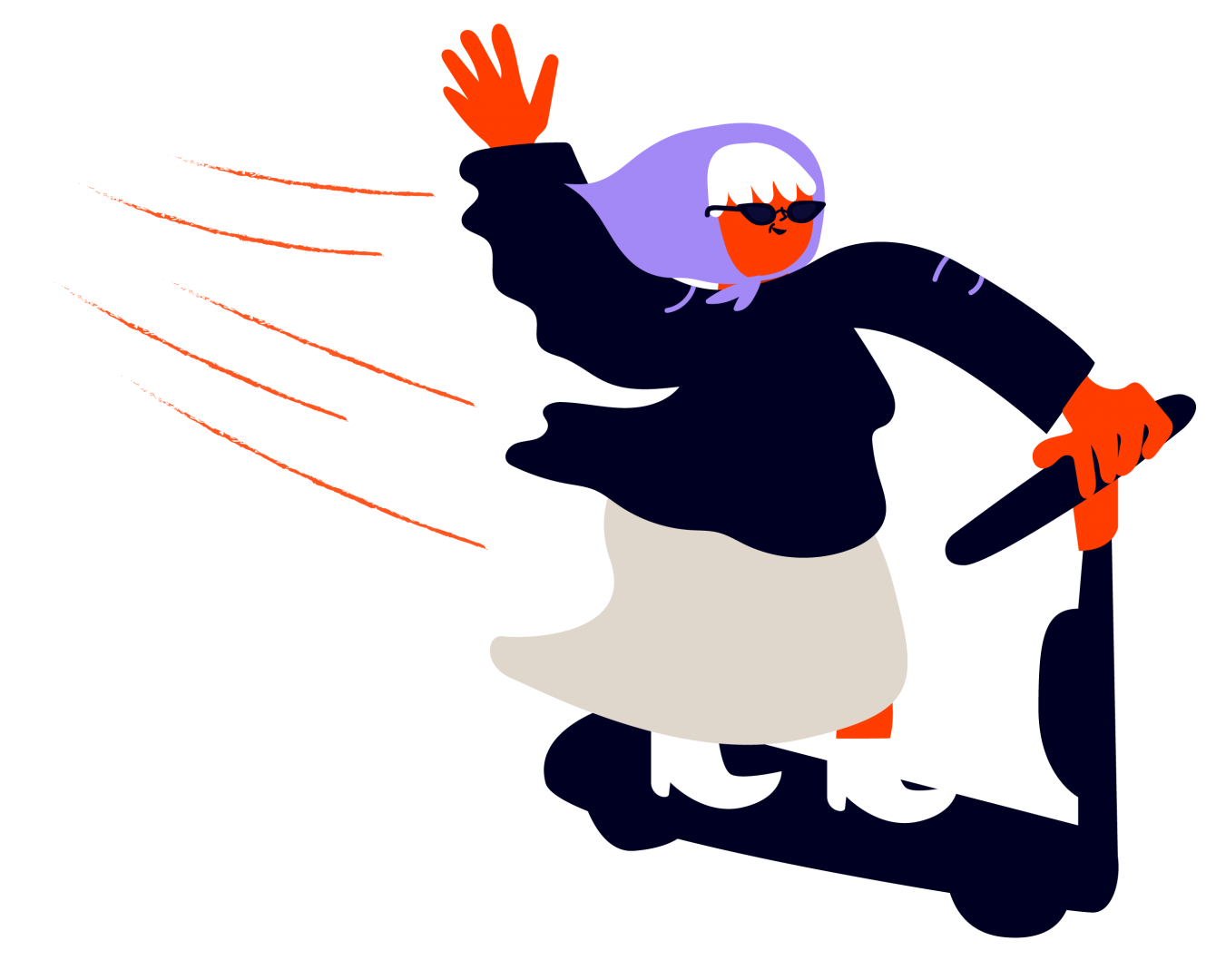 People age and move to cities

Estimates indicate that, by 2050, 70% of the world’s population will be living in towns and cities. These urban areas will have a major impact on the future. Future megacities, a term that refers to cities with more than 10 million inhabitants, will be built in Asia and Africa. Urbanisation is also proceeding at the highest rate in Africa and Asia.

How these megacities in the southern hemisphere will turn out is an important question. The cities are solving questions that will be extremely relevant in terms of the climate crisis: how we will move, eat and live. There will be global demand in the future for new services and business models related to these questions.

The change in the age structure of the population is a massive global megatrend. It has social and political implications as well as implications related to the Earth’s ecological capacity. Age structure will also affect trends such as technological development and financial power, for example. These, in turn, will have a substantial impact on both the local and global markets. Finland is experiencing the second-fastest ageing of its population in the world, only trailing Japan.

Both urbanisation and the changing age structure will also have major impacts on people spending time together. Urbanisation and reduced family sizes are changing the social fabric that we are used to building our lives on. Immigration is changing the concept of a traditional national identity. This will also cause arguments and division lines. Diversity and understanding it will become an even more important theme.

How does the urbanisation and aging population affect corporations and organisations?

We improve our clients preparedness for the future and create scenarios that invoke vision. We scan relevant megatrends related to clients’ businesses and collect data that is utilised in the analysis of alternative future forecasts. Scenarios create the base for change and reinforce choices towards the right direction.

In need of a partner-in-change for scenario work? 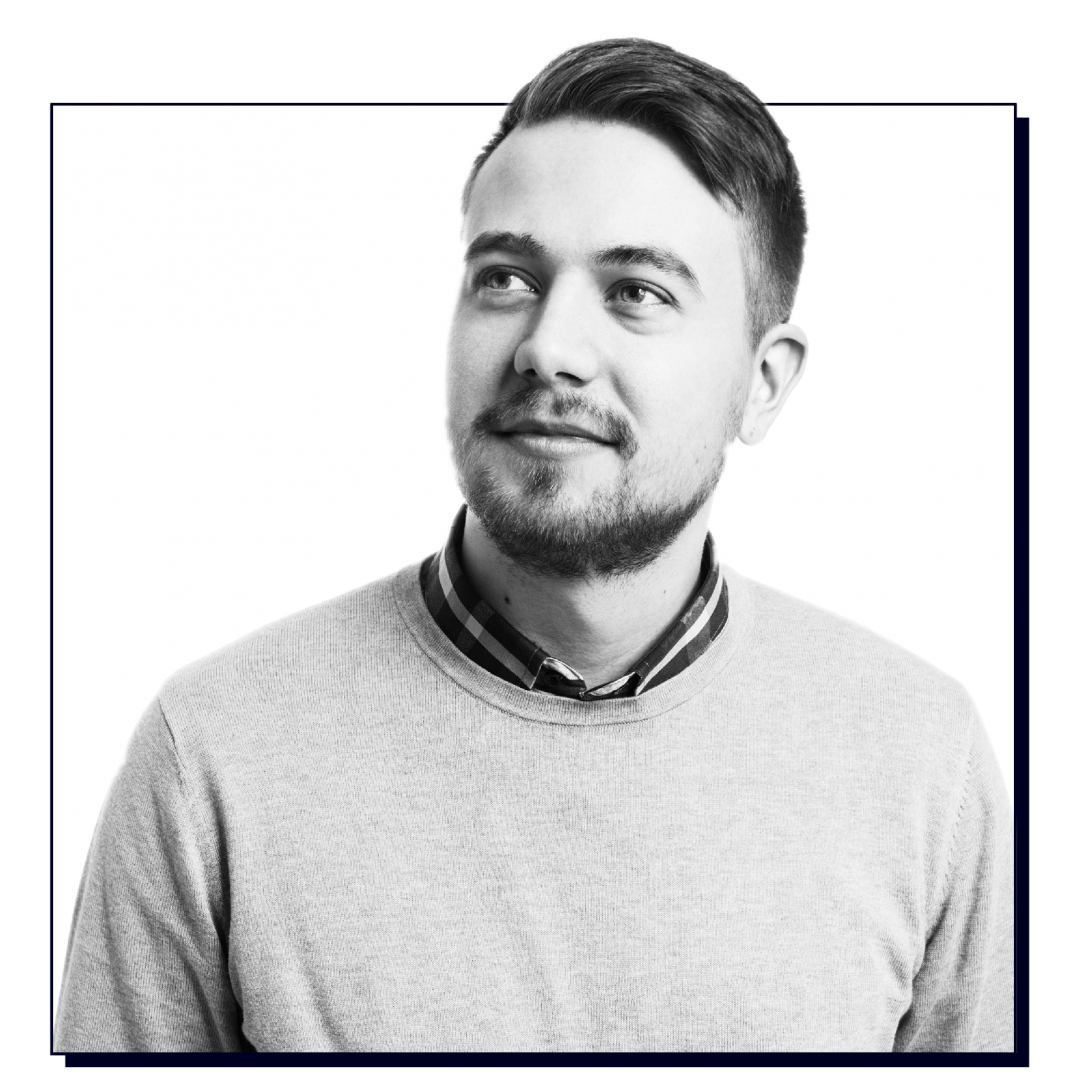 Strategy work for businesses in a double disrupted world