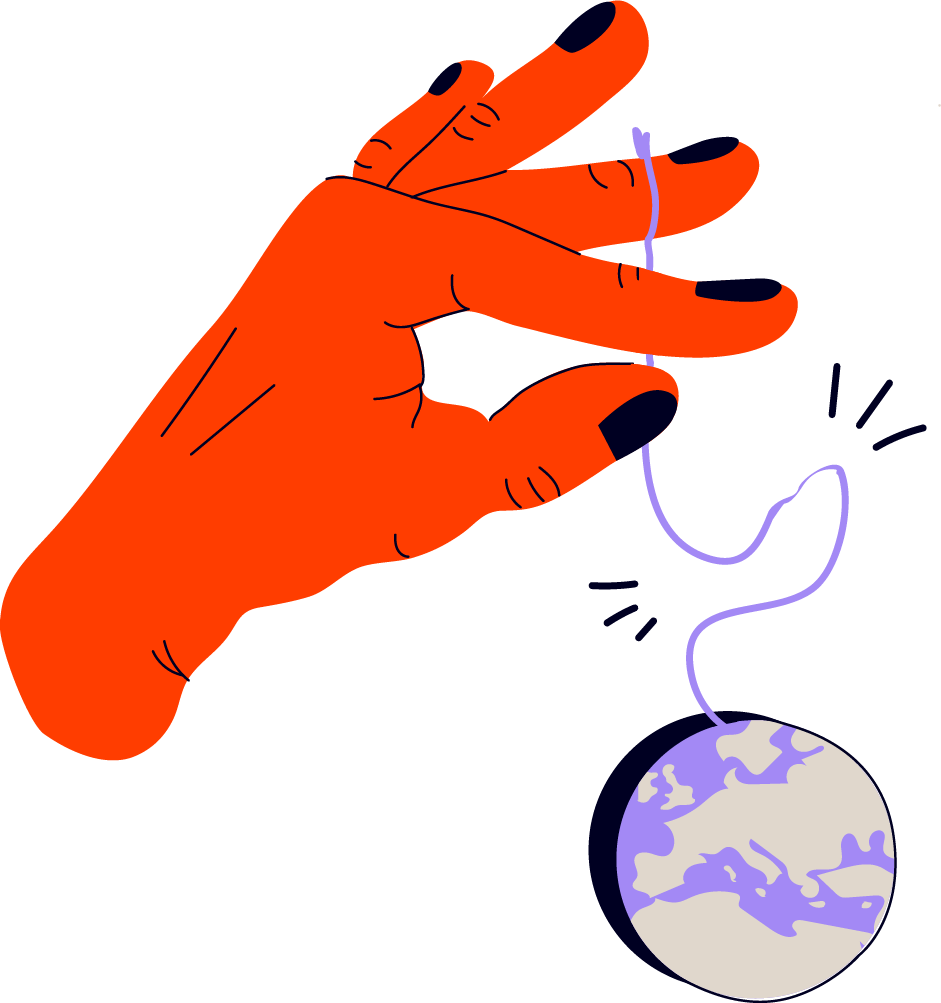 The climate crisis and resource scarcity define the future

Last year, the world was given a clear warning that its best before date is quickly approaching, as the Intergovernmental Panel on Climate Change published its report in 2019.

According to the report, humanity has about ten years to act in order to stop the warming and avoid its catastrophic consequences.

Reaching the limits of the Earth’s ecological capacity means that we are facing an unavoidable change that will basically concern everything related to human life. Above all, however, it will concern the economy, methods of value creation within societies, available resources, consumption, culture and politics.

Of course, it is possible that no changes will be actively made and we will keep operating the same as before. However, change will happen even if we do nothing. Its rate may be slower in this case, but the outcome will also be more unpredictable and comprehensive, as the current rate of warming is predicted to have dramatic consequences. We, therefore, need to choose our strategy for approaching this change.

We guide you in recognising the direction of change

Companies must identify future scenarios in order to survive in the world of double disruption. We aid companies and organisations utilise data to create realistic actions and ambitions for their present and future in the middle of disruption. With the help of our tools for future foresight and scenario work, our clients have an opportunity to be ahead of the pack in terms of their competition and build a future of their liking.

In need of a sparring partner in strategic foresight and future scenarios? 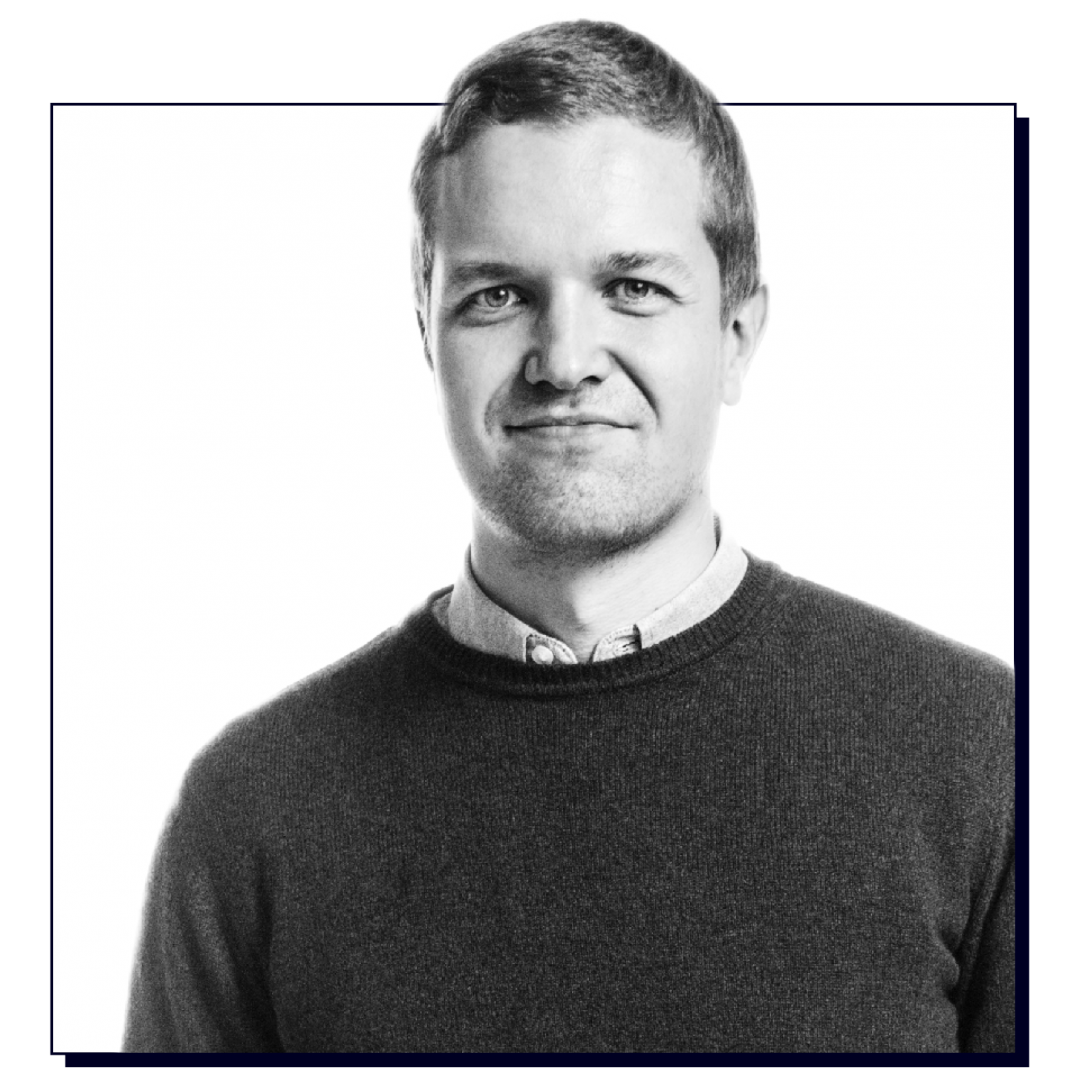