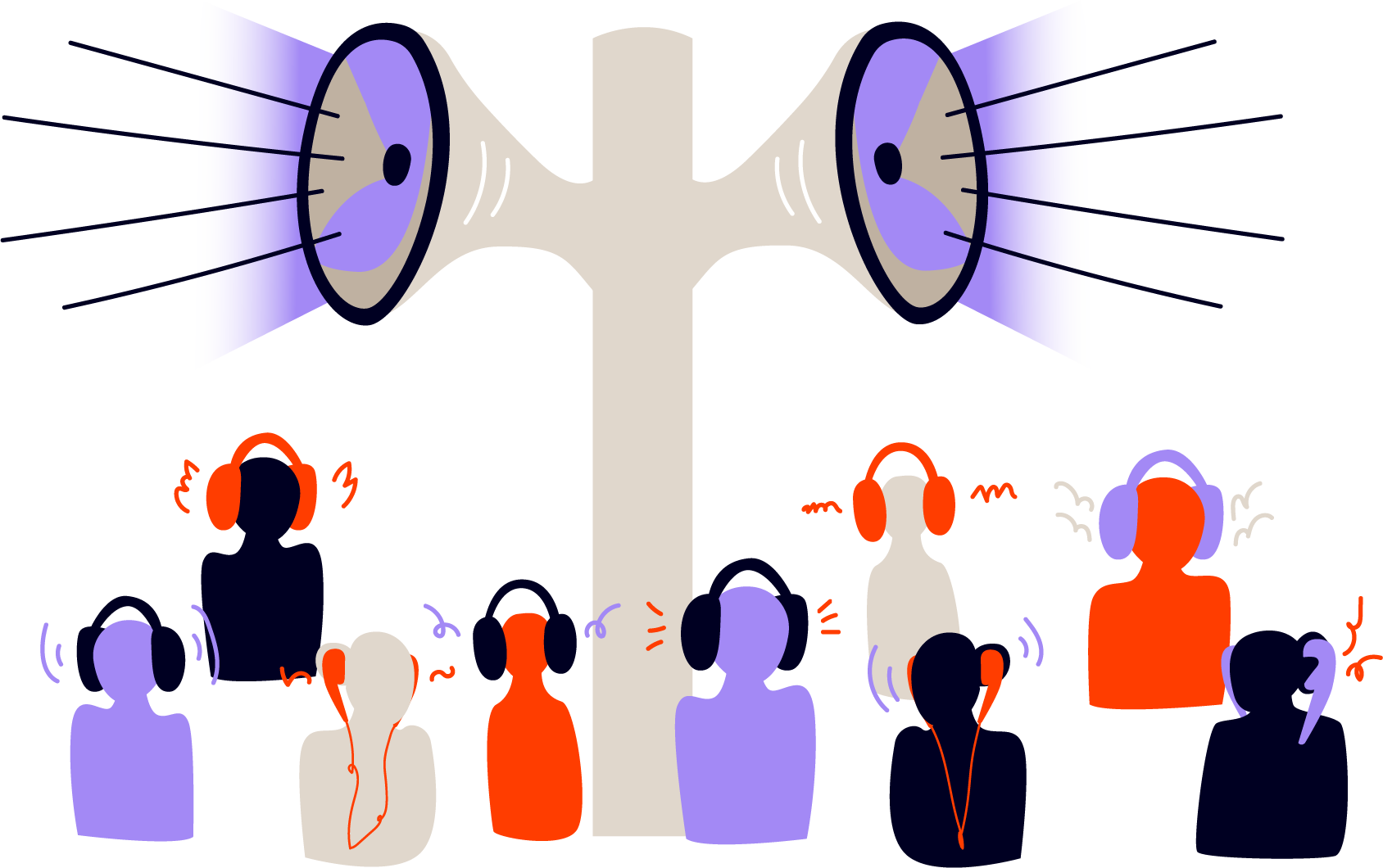 The future of politics will be increasingly defined by factors related to values and identity that motivate people to take action. This is not a new value distribution; instead, it has been developing since the 1960s. However, it has only become a force to be reckoned with along with the communication revolution of the 2010s, which was brought about by technology and the invention of the smartphone.

Traditional political institutions, such as parties, have lost genuine contact with the people whose lives they aim to influence. With fewer and fewer people behind them, they are operating more and more like machineries. Power is challenged and the matters that get people moving are brought to discussion. It will be interesting to see which types of interaction and opportunities for participation the new movements will create in their own operation, and how they will change the operation of traditional parties and institutions.

In this sense, it is not a crisis of democracy; instead, it is a demonstration of its strength and ability to respond to the needs of individuals. The essential factor regarding the future of politics and democracy will be how these rising movements will shape their agendas, and whether they can tackle the complex issues that connect with large groups of people or focus on individual causes that cause a buzz. At the same time, people have a new responsibility brought about by their newly-found power. How and for what will I use my voice when I have an audience?

The paradigm shift in politics puts people’s trust to the test. At the moment, people are trusting companies to solve problems in society. As regards trust, it seems that trust in society and in others is heavily linked to the individual’s own status within society. Those who are doing well also tend to trust others more. Those who are doing badly are also less trusting. Trust is one of the key superpowers for society and companies. Those who are trusted and actively build trust around them will survive the turbulent 2020s. The exceptional conditions brought about by the pandemic are a special test to trust towards society, companies and other people.

We claim that professional lobbying by itself is not effective enough. The tools for change are societal responsibility, public affairs and corporate activism. We help our clients to contribute to ongoing societal discussions, to have an impact on decision making and to improve their reputation in the eyes of wider audience and decision makers.

Do you need a sparring partner to make a societal change? 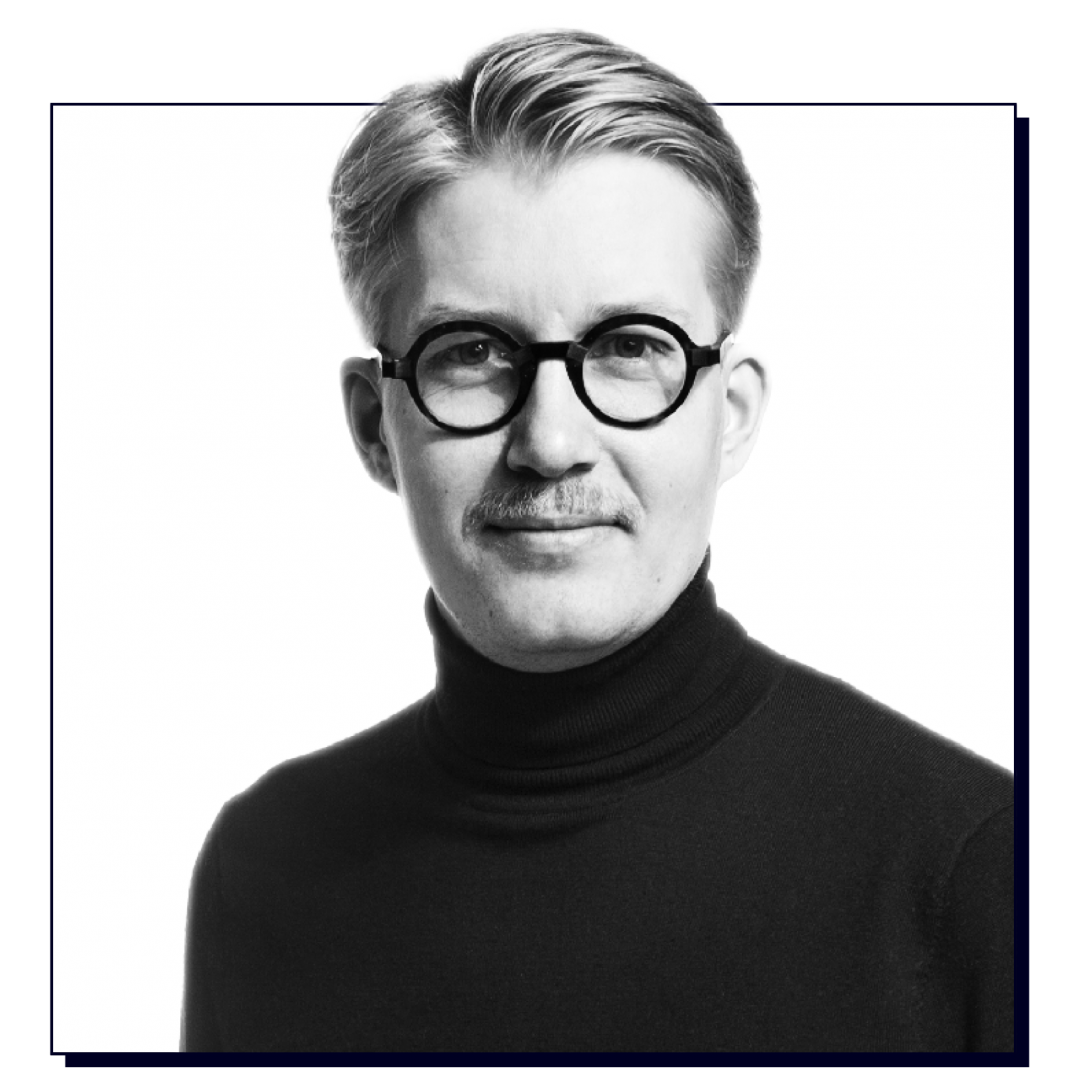 Double Disruption – What every company needs to know about the future