Over the past decade, the smartphone has changed the world, human activity and our everyday lives more than we could ever have imagined. Earlier, digitalisation was used to refer to matters moving online or becoming digital. Now, it is more about how we live as digitalisation penetrates nearly every area of our lives.  The platforms do not only accept what we do; instead, their logic also guides our actions to follow it. The ongoing pandemic has accelerated the digitalisation of all our activities. We can say that we are living in a platform society.

The disruption of communication also disrupted enormous structures, such as power, hierarchies, companies, work, trust, responsibility, politics, democracy, culture and knowledge. It is by no means an exaggeration to talk about a revolution comparable to the invention of the printing press; power has been distributed to the people possibly more radically than ever before in human history.

New power could be compared to flowing water. It is generated when enough people participate. It is open, participatory and powered by peers. Like a flowing river, new power is at its most powerful when it flows over. New power is not symbolised by the ability to retain and exercise it, but rather by the ability to get people involved and channel the movement that is generated. The tensions and conflicting interests between new and traditional power will be characteristic of societies and companies’ operating environments in the 2020s.

In the 2010s, smartphones and technology created a disruption which shattered the established courses of action that had been in place for decades. This disruption has turned all companies into both technology and communications companies, in one way or another, as technology and communication are now an inseparable part of all activities. Those companies and organisations that have boldly grasped the opportunities offered by the new revolution in communications will survive in the rapidly changing and loud operating environment of the 2020s.

Are you in need of a sparring partner to survive the communication revolution?

Communications in digital channels has to be planned strategically in terms of the environment and humans’ capacities. We help our clients inspect their digital operational environment, plan and implement strategic digital communications, create attention-captivating content to social media, and measure the success of communications and marketing.

Could we help you? 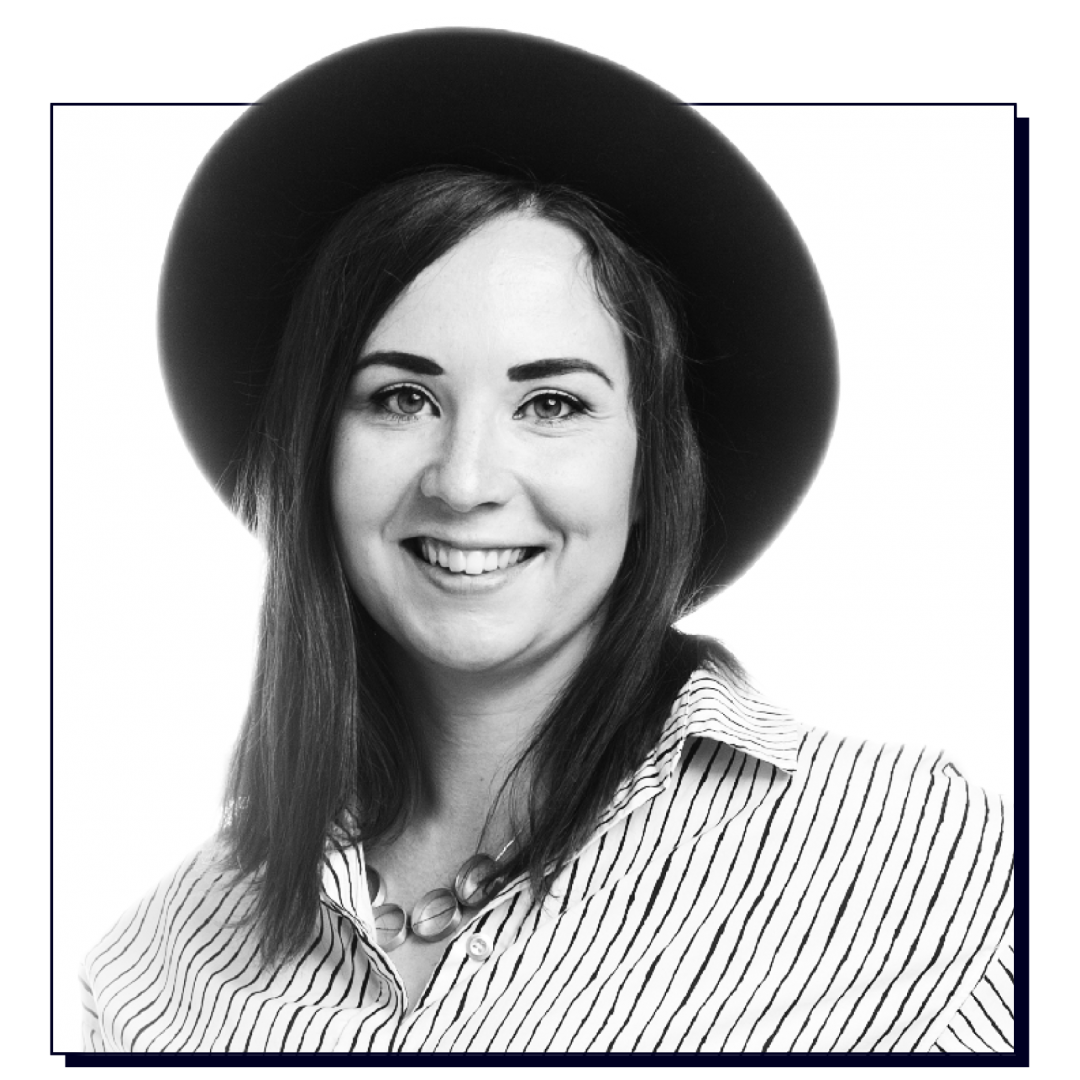 The climate crisis and resource scarcity define the future